Diego Gallego and Noelia Molina of LIFE SAMFIX partner University of Alicante wrote with others an overview article on Xylosandrus invasion in Europe and in particular in Spain, published in Foresta, a journal of Spanish Forestry Engineers Organization.

Biological invasions are a main treat for biodiversity. Business activities linked to globalization increased invasion frequency . An invasion is considered to be silent when the alien species is carried and introduced inadvertently. Colonization, as well as naturalization and expansion in a new territory happen with no perception from the vigilance systems, it only emerges when the expansion phase is reached. These silent invasions are usually detected by casuality, often thanks to alerts from Citizen Science.

Among organisms with the best silent invasion abilities, are the Xylosandrus species, a genus native from Southeastern Asia. Three species, Xylosandrus germanus, X. crassiusculus y X. compactus widespread their distribution across the world in last decades, invading several tropical, subtropical and temperate countries in all continents, including Spain.
X. germanus is present in Europe since 1951. It has been firstly detected in Spain in 2003 and later on in 2011 and 2012 in the Basque Country, accidently collected in traps destined to other forest insects. At present, their actual distribution in Spain remains unknown.

X. crassiusculus was first reported in Europe in 2003 and in Spain in 2016, near Valencia. At present, this species occurs in two localities near Valencia, both detected by Citizen Science.
X. compactus was detected in Europe for the first time in 2010. The first discovery in Spain occurred in 2019 in Majorca (Balearic Islands) and the first in the Iberian Peninsula in 2020 in Girona. Also in these cases the alerts came from Citizen Science.

Likely since the start of the XXI century, these species of Xylosandrus have been invading Spain silently, highlighting that Citizen Science is a key instrument for their detection that must be enhances. The EU-funded LIFE SAMFIX Project is currently demonstrating detection procedures for these alien species, is developing protocols for massive catching and push & pull techniques and is promoting Citizen Science, facilitating the cascade of Xylosandrus detections in Spain since its start in 2018. To date in Spain, the silent invasions of Xylosandrus species have had an undetectable impact on the invaded ecosystems, although unforeseeable short and long term effects cannot be discard under the present context of global change. 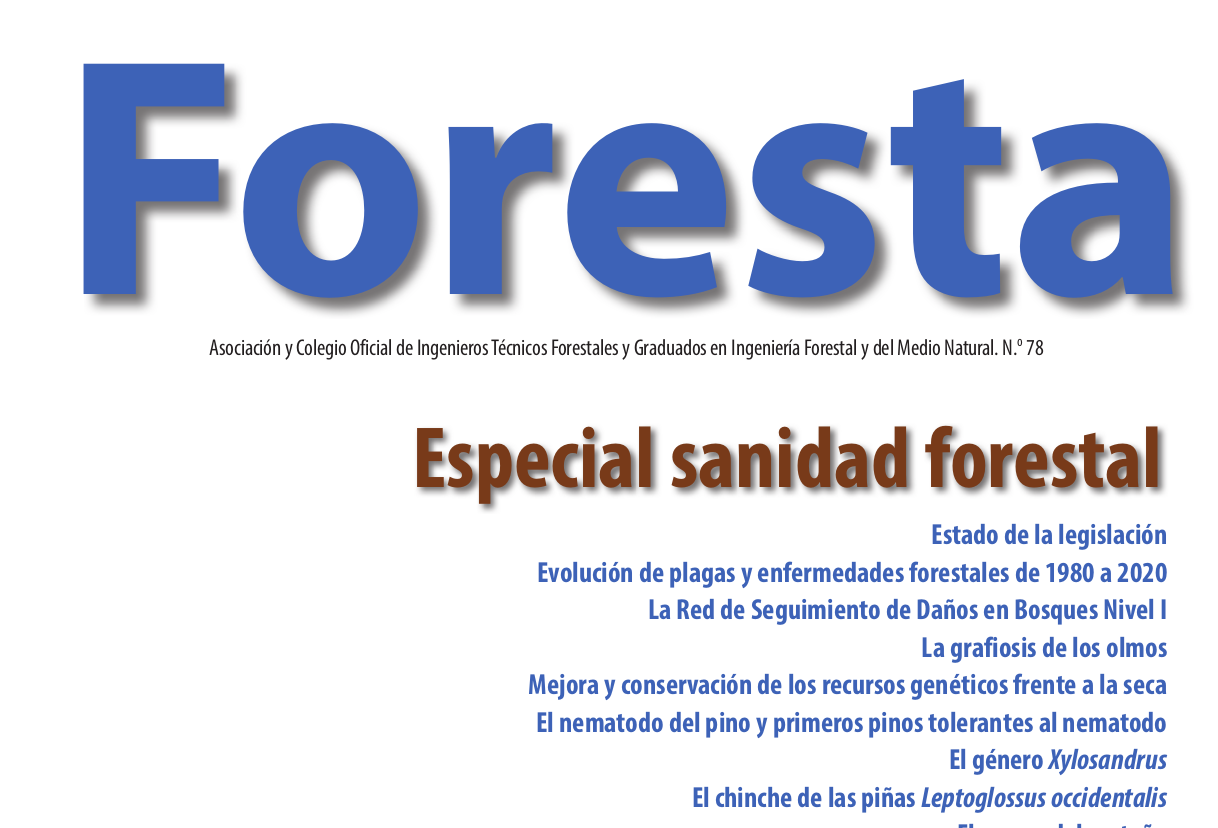