Our Mission Is to save forests from Xylosandrus invasions.

We study expansion pathways and develop early detection protocols and containment and eradication measures.
The Discovery

2016: both Xylosandrus beetles were spotted in and close to natural areas in French Cote d’Azur and Spanish El Pla de les Clotxes.

September 2016: in Circeo National Park the first massive outbreak of both Xylosandrus compactus and Xylosandrus crassiusculus in a natural park. 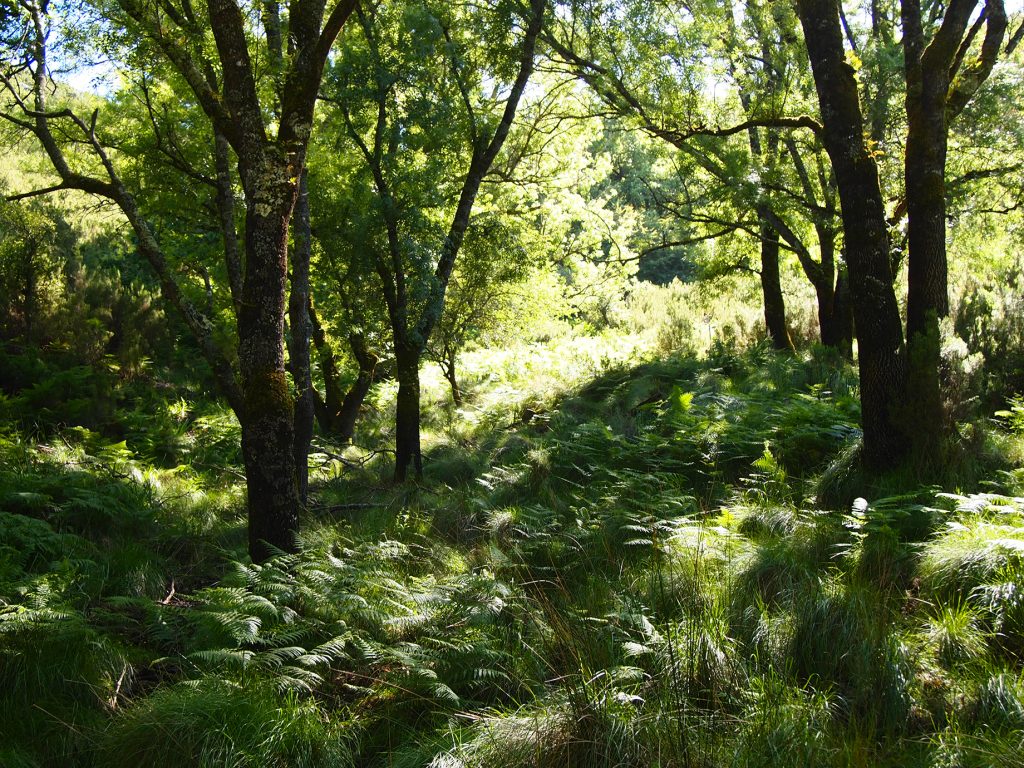 These beetles dig galleries in young branches (X. compactus) and trunks (X. crassiusculus) of trees hosting symbiotic fungi. Infested trees can show wilting, branch dieback, shoot breakage and general decline. In the end, a diffused desiccation of the Mediterranean maquis can occur, as is currently shown in the Circeo Park on an area of 13 Ha.

X. compactus has previously been recorder in Italy's Campania, Tuscany and Liguria, and recently emerged in France in Saint Tropez and Saint-Jean-Cap-Ferrat (2016) and in Antibes' Botanical Garden of Villa Thuret (2017).

X. crassiuluscus has been first detected in orchards in Central-North Italy, and appeared in 2014 at Mont Boron near Nice and in 2016 in the biological reserve Ile sainte Marguerite near Cannes and in El Pla de les Clotxes, Benifallò in the Spanish Valencia regione.

The alarming damages in the Circeo Park, the increasing number of records along the Tyrrhenian coast, in or close to natural parks and the resulting vulnerability of many evergreen maquis species, brought scientists to study expansion pathways and experiment early detection protocols and containment eradication measures at small scale.

SAMFIX aims to share and exploit these competences, finding and research efforts; to develop specific protocols and tools and trial them in a wide range of sites; to collect and assess herewith obtained data to better understand invasion pathways and routes, risks and efficacies, in order to achieve the following objectives: 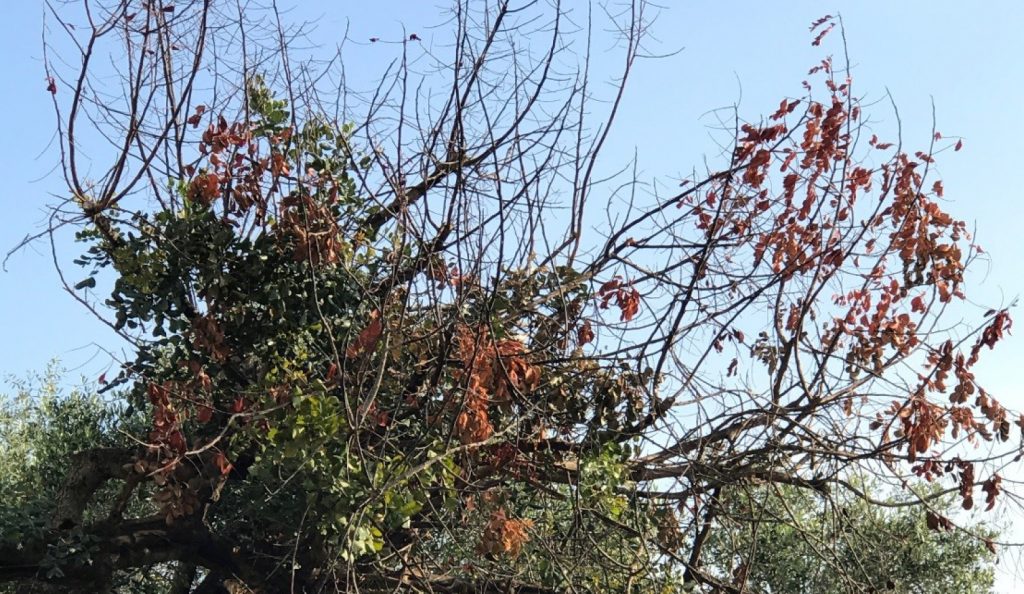 Effective species-specific prevention, early warning and rapid response protocols for the containment of both Xylosandrus compactus and crassiusculus diffusion in European natural parks. 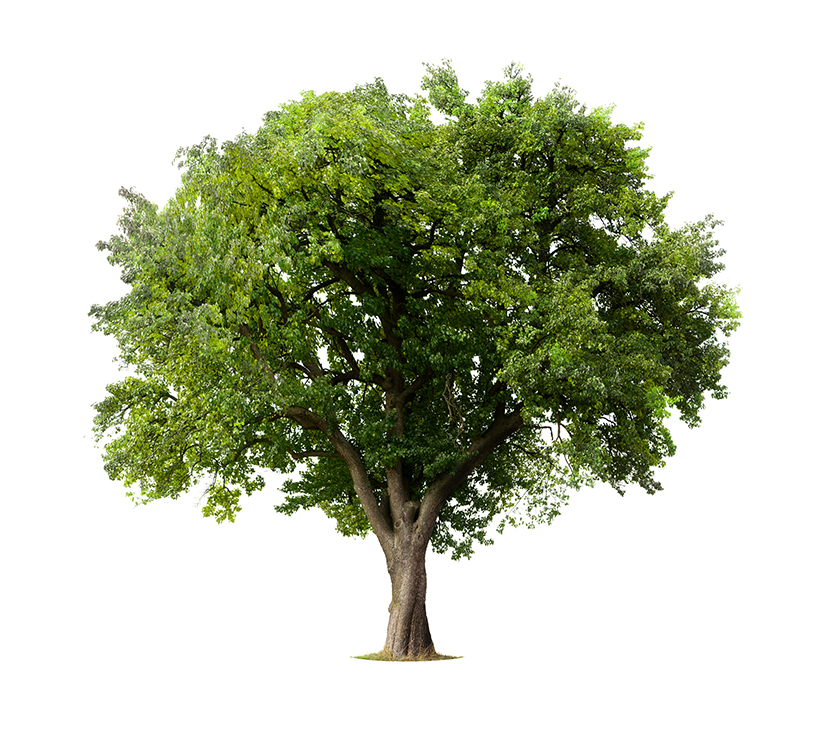