The theoretical-demonstrative pruning course organized by the Circeo National Park Authority as part of the LIFE SAMFIX project ended on Saturday 24/04.

The course was held by the arborists of the Polyconic Vase association who explained the main physiological aspects of plants and showed various pruning techniques in the field. A focus on the actions to combat the invasion of Xylosandrus, including the correct pruning of the attacked plants, was held by the technicians of the Park Authority. The turnout to the course was very high, a sign of the interest that the themes of invasions of alien species and the defense of natural environments arouse in people. 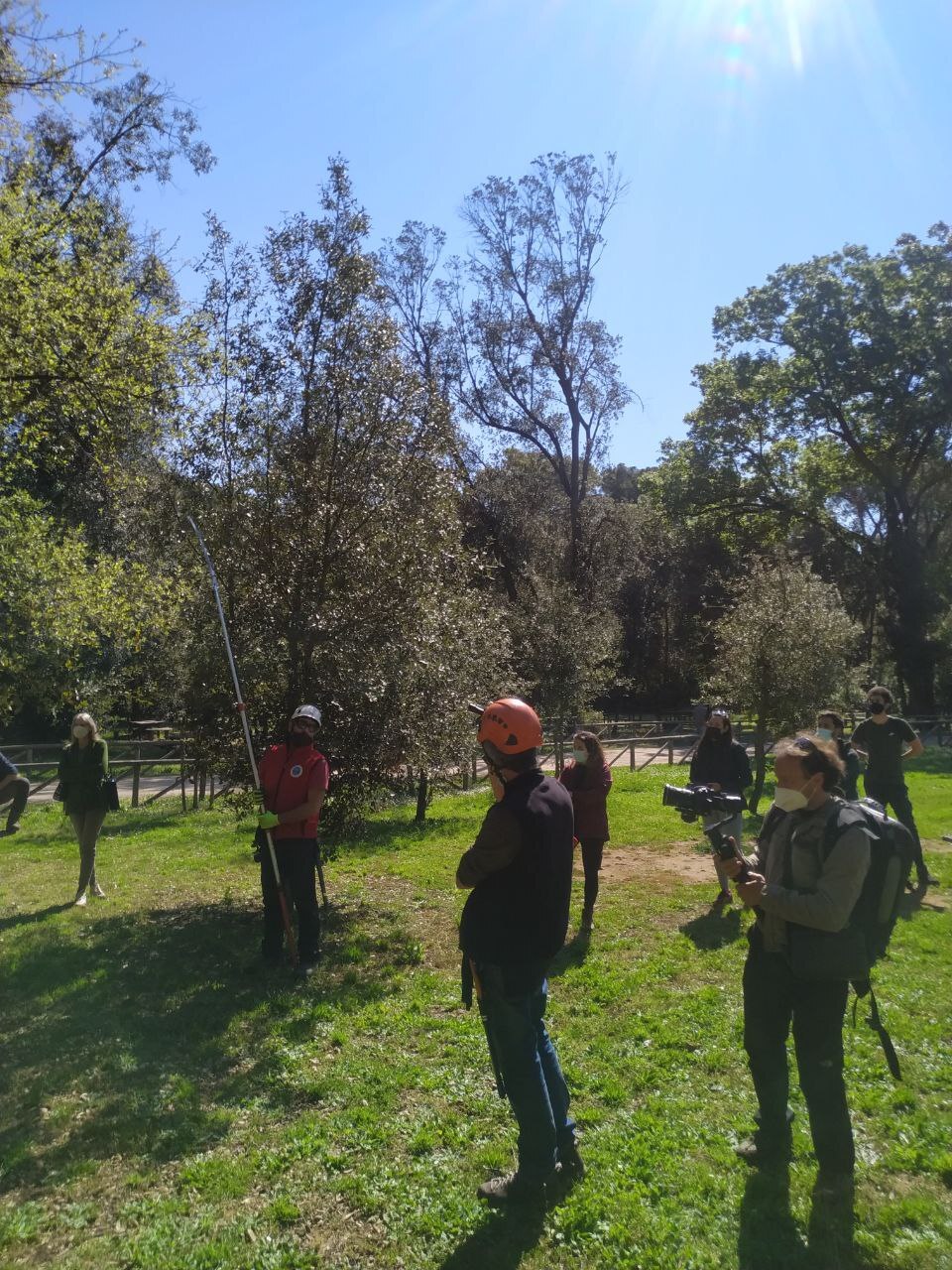 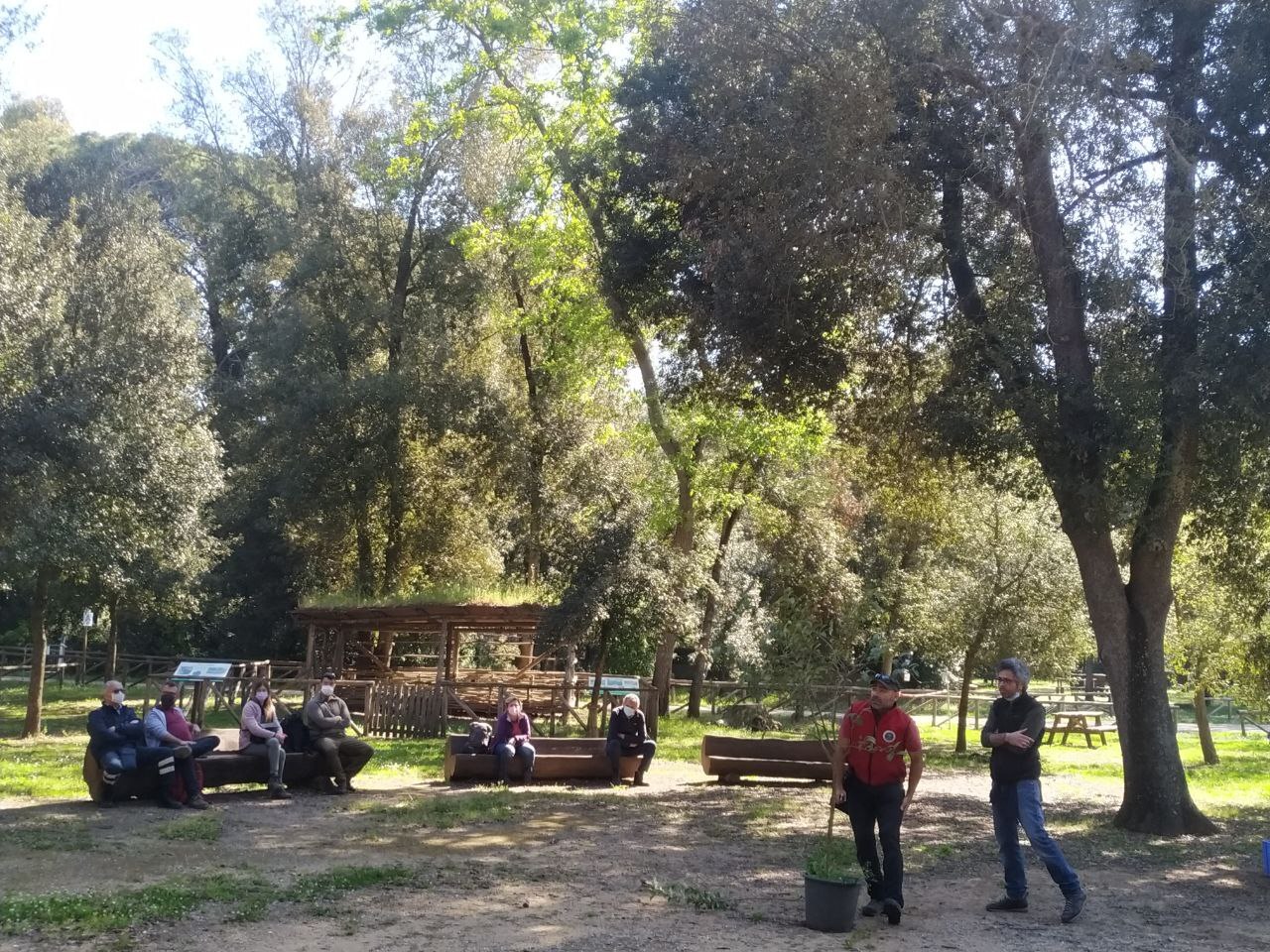 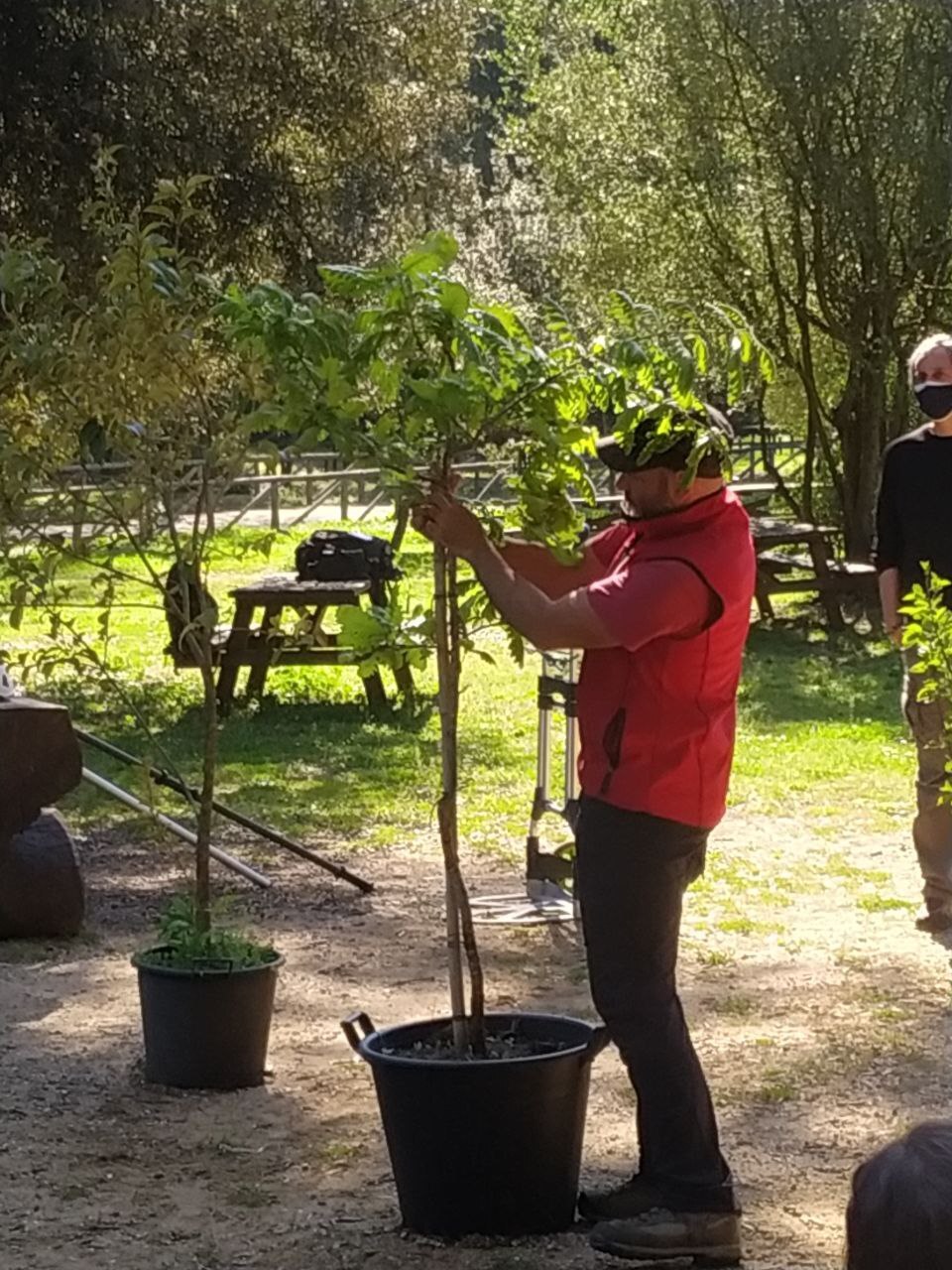 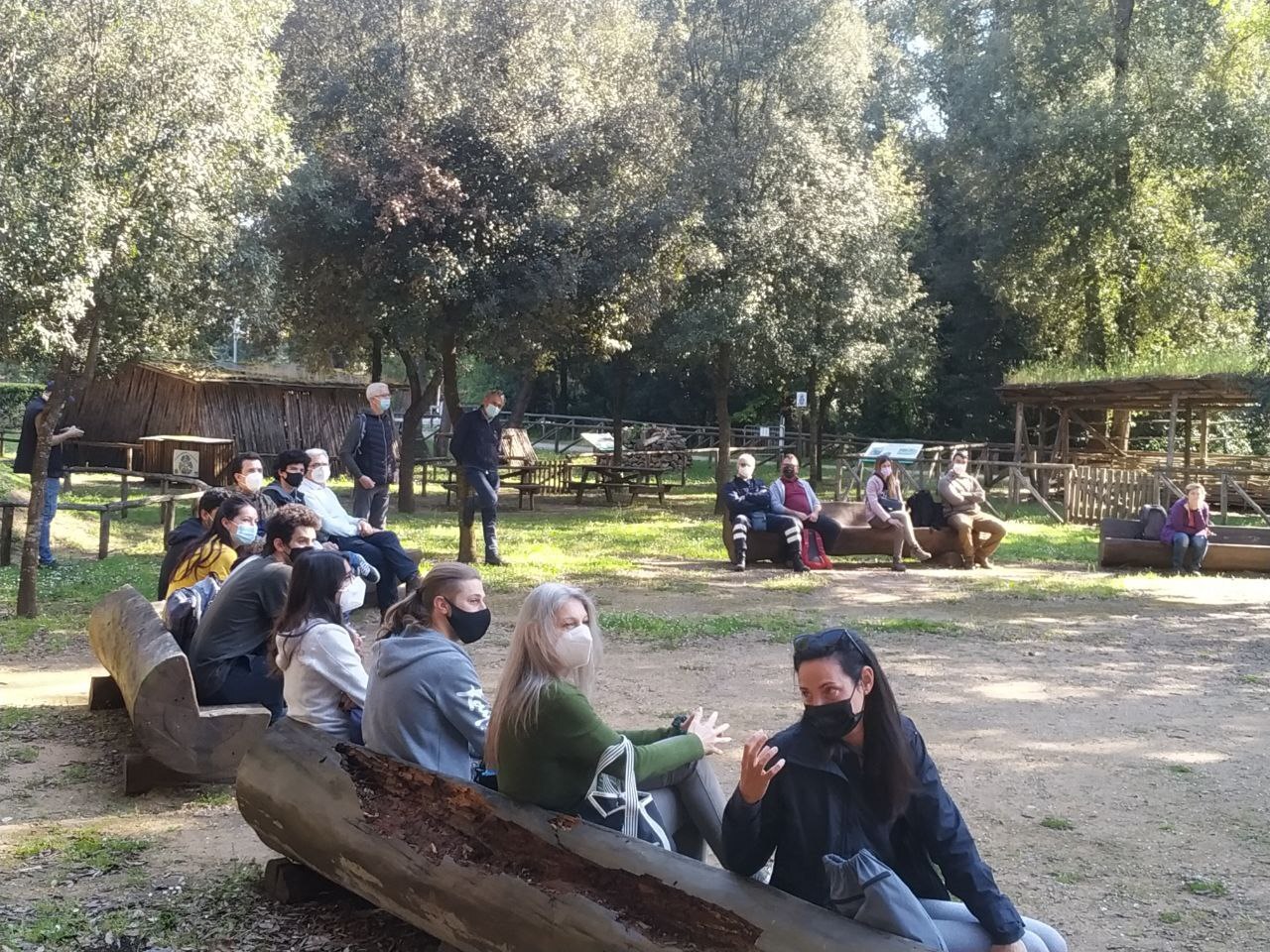